Are more people choosing cremation because the cost is lower?

While it is true that the cost of cremation is about 20% that of body burial many people are choosing and planning cremation because of other factors. These include the simplicity and dignity of cremation services, environmental concerns, and flexibility cremation offers in ceremony planning and in the disposition of the remains.

If cremation is chosen, is a funeral home called at the time of death?

No. It is not necessary to engage the services of a separate funeral home.

The deceased is placed in a combustible box, which is used during refrigerated storage and then placed in the cremation chamber. Family or clergy can choose to be present at the initiation of the cremation process. After cremation, the remains consist of bone fragments and a minimal amount of ash from the box; these are pulverized to a uniform consistency and placed in the desired container. Family or clergy can choose to receive the cremated remains at the crematory or some other designated place.

Is the deceased person cremated unclothed?

The deceased may be clothed as desired by the family. A military uniform, scholastic robe, or other special garment may be cremated. Often the special clothing is neatly folded and cremated with the deceased.

What happens to parts of the body or clothing that won't burn?

These parts include metal buttons and medals, hip replacement joints, dental gold, etc. After cremation, large fragments of metal that can readily be separated from the ashes are removed and discarded prior to pulverizing. Dental gold is not recoverable and is dispersed through the remains. Some items have to be removed from the deceased prior to cremation because of explosive risks; these include cardiac pacemakers and implanted measured dose dispensing devices.

Does a body have to be embalmed before cremation?

Embalming is necessary only if there is to be a public viewing or if the body is taken into a church.

What do cremated remains that are returned to the family look like?

The quantity of cremated remains of an adult is comparable to the size of a 6x6x6 box or a large dictionary. Since it consists mostly of bone fragments, it is fairly heavy. Because of pulverizing, the appearance is somewhat like that of crushed seashells. Unless an urn is purchased, the cremated remains are returned in a temporary urn. 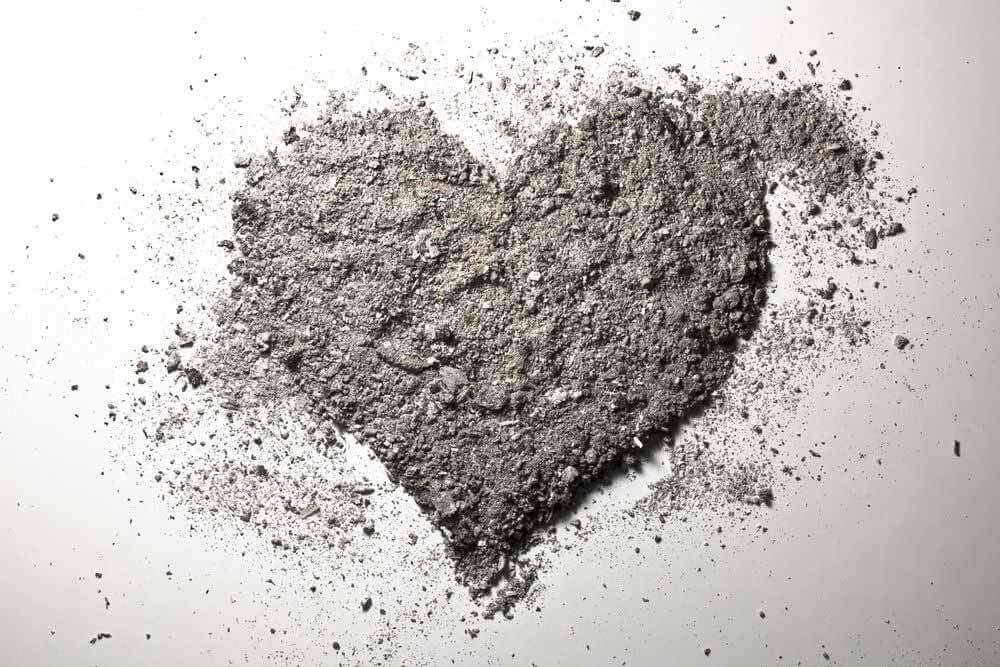 What happens if I want to be cremated when I die, but a family member is opposed to the choice?

It is always best if agreement can be reached that the family will respect the wishes of a person who chooses cremation, and will abide by that agreement after the death occurs. Discussion with a cremation counselor, funeral director, clergyman, chaplain, or other adviser may help with this decision. If agreement cannot be reached before death occurs, the person choosing cremation may decide to make plans for cremation despite the opposition. In this case, he should ensure that the Will specifies the desire for cremation and that plans are on file, preferably with a cremation provider.

My family may be willing to accept my plans for cremation, but they would like me to have a funeral service with the body present. Is this possible?

Yes, if such a funeral is desired, the deceased can be embalmed and placed in a rental casket. With cremation the full funeral can be held without the expense of purchasing a casket or vault.

If I don’t have a funeral with the body present, I would still like to have some sort of ceremony so that family, friends, and associates can gather to commemorate the event. What are my choices?

Cremation offers a wide array of ceremonies from which to choose. A private or public visitation can be held before cremation is done. A memorial service can be held in place of worship or at the cremation provider’s facility, with or without the cremated remains; this can be delayed as long as necessary after the death to allow family and friends to gather from distant locations. Some churches and retirement communities routinely handle these memorial services themselves, without the involvement of the cremation provider. Other possibilities include graveside services at the cemetery or columbarium. A scattering ceremony offers a personal touch only cremation can provide.

I’m not certain what should be done with my cremated remains. What are my choices?

One possibility is to request that cremated remains be returned to the nearest of kin, so that a decision about their disposition can be made later. Cremated remains can be buried in a cemetery plot or placed in a mausoleum or columbarium. If the cemetery is far from the place of death, the cremation provider can send the remains registered mail. Some churches have a columbarium or memorial garden where cremated remains can be placed; this is usually limited to church members and their families. Family members can also bury cremated remains on their own private property, depending on local ordinances.

Scattering of cremated remains is an increasingly popular choice. The scattering can be done by the cremation provider, by the family or by clergy, either privately or a part of a ceremony. Cremated remains can be scattered on uninhabited public land or public waterway, if ordinances permit. It can also be done on private property, with the written permission of the property owner. Careful thought should be given to the matter before choosing scattering in a location which will be frequented by family members; depending on their personal philosophies, they may be either comforted or distressed by knowing that this has been done.

If my family knows I want cremation, is that all I need to do in advance?

To prevent your survivors from having to make decisions and arrangements at the time of your death, you can chose a cremation provider and prearrange your cremation. They can also keep the personal data and authorizations which will be required for your death certificate, so that your survivors will not have to be asked for this information during an emotional time. You may also prepay the expensed of your cremation.

What advantage would there be in prepaying my cremation costs?

There are two major advantages to prepayment. One is that you will be offered a discounted price and an inflation proof contract. This means that no further money will be due at any time. This financial advantage also will prevent your survivors from having to pay for your last expenses at a time when circumstances such as a catastrophic illness might have reduced their ability to pay without  hardship. The other advantage is the desire many people feel to be independent and to take care of their own needs without placing the burden on others who will be grieving the loss of a loved one. This consideration also applies to people who feel it is likely that at the time of death, they will have no family members to take care of their final arrangements. 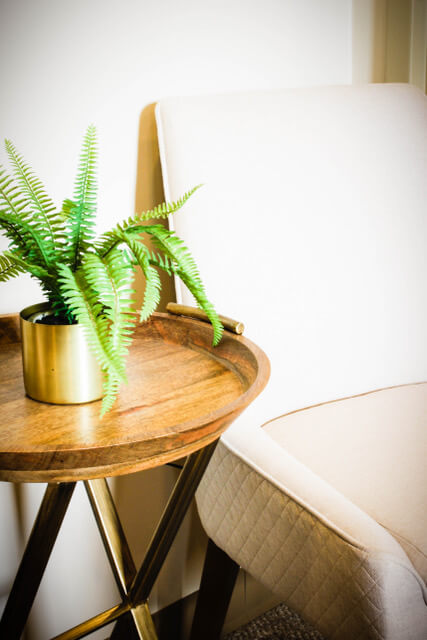 Who We Are
Meet the Manager